One day breath in Delhi is equivalent to smoking fifty cigarettes! Traffic congestion and pollution are common problem faced by most cities and is going more worsen day to day. Odd-even like rules to solve the problem by promoting public transportation through the elimination of cars was largely unsuccessful and was counterproductive to the economic growth. Improved public transport infrastructure and its promotion is the only choice to solve this problem. 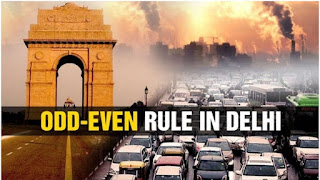 Buses are the most common modes of public transport, but with zero passenger information infrastructures in bus stations, buses, and bus stops even in this digital era in many countries. Causes a lot of passengers avoids public transports and chooses cars and bikes instead. Results increased traffic, pollution, fossil fuel consumption and accidents. Below is the picture of current situation in not only bus stops, but also in buses and bus terminals. 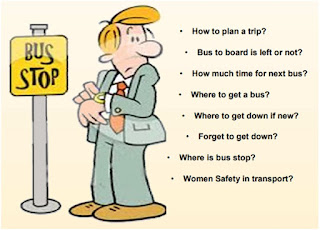 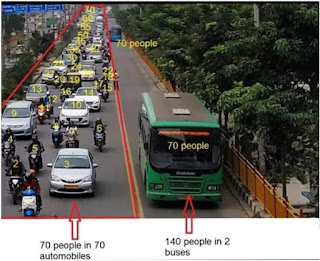 “A developed country is not a place where the poor have cars. It's where the rich use public transportation” – Gustavo Petro, Mayor of Bogotá

“The vision of Digital India is to transform India into a digitally empowered society and knowledge economy” – Modiji, PM of India 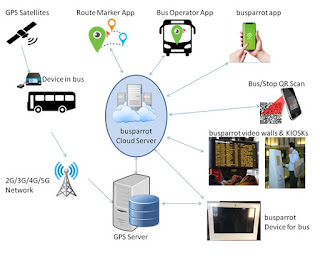 We are getting excellent passenger feedback from pilot tests and started income generation. I had sent a letter to PMOI regarding digital transformation of public transport in the country and had connected us to the state Motor Vehicle department and Intelligent Transport of C-DAC, they are also ready to pay us for the digital transformation. Also approached KSRTC and recently got order for some 100 touch screens, but unfortunate corona pandemic problem spoiled this multi crore project as the government is closing all touch screens to avoid spread of viruses. I also had sent a letter to CM of Kerala, for the next bus QR code based digital transformation of bus stops in the state. They also connected us to the Motor Vehicle department and the application is in processing.


Next we are planning to target Smart and Amrut Cities, transport corporations, vehicle departments etc all over India and abroad for the digital transformation of bus stations, bus stops and buses, in parallel to targeting the private buses and local bodies.

For a better green earth

Popular posts from this blog 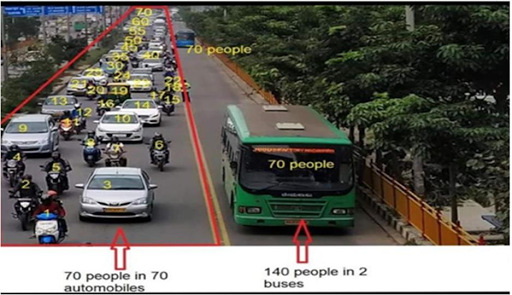 Introduction In India, parrot is the symbol of talk, knowledge and prediction. The idea behind the logo and the brand story is a passenger information parrot, helping passengers at the bus stations, bus stops, buses and mobile phones. A Passenger Assistance and Real-time Route and Orientation Tracking (PARROT) System. Background Typically in India, in various public modes of commutation including bus, ferry, taxies etc, the service providers canvasses the passengers by employing either an employee. These employees loudly announce the destination of the vehicle and various intermittent stops of the vehicle. He announces Next Stop also before arriving every stops for the inside passengers. These employees employed in buses are known as “cleaners”. In Kerala sometimes they are called as Kilis (kili means bird) as they are always tweets passenger information loudly all time in the bus on the go. That inspired us to choose the name bus parrot and leaded development of buspa
Read more